RAY WHITE Commercial has been appointed to sell four properties across four states all with a head lease to 99 Bikes as a national leaseback portfolio sale. The assets are being offered as an expression of interest either individually or in-one-line and come newly refurbished with a Weighted Average Lease Expiry of nine years across the portfolio. 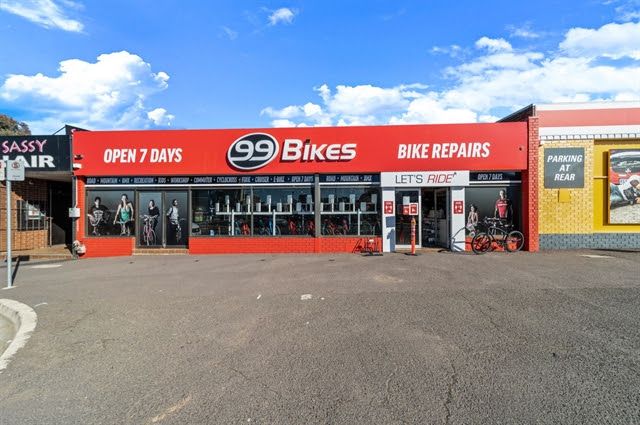 “The most recent and successful strata sale in Burleigh Heads, Queensland, sold on a 5.7 per cent yield, and with the continued flight-to-quality amidst COVID-19, we expect these free-standing large format retail assets to be highly sought-after throughout the campaign,” Mr O’Keeffe said.

“99 Bikes has been considered an essential service business as it provides the product and services to both a critical mode of transport and an increasingly important form of outdoor exercise.”

Sales across all 50 stores nationally are up a minimum 200 per cent, and as such, we believe these 99 Bikes tenanted investments will be considered the new ‘trophy’ assets,” Mr Feltoe said.