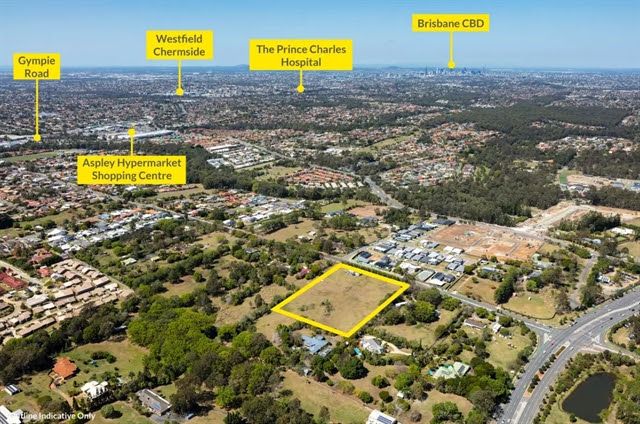 EKKOPOINT Properties has purchased a Bridgeman Downs development site for $6,200,000 after a successful expressions of interest campaign at 229 Graham Road.

The asset, that provided a substantial 1.83ha* parcel of land, represented one of Brisbane’s most exciting land development opportunities.

Mr Fritzsche said the asset was contracted at the end of 2018, and subsequently gained approval for 27 residential allotments prior to settlement in 2019.

“There was a huge amount of interest in this development site and we registered more than 100 enquiries and 12 offers were presented,” he said.

“The enquiries were predominantly from South East Queensland, however, there was also strong interest from interstate buyers.

“There was a mixture of both builders and developers, and private development groups.

“Bridgeman Downs is just 15km* from the Brisbane CBD and is characterised as a strong owner-occupier market for house and land, with the suburb traditionally characterised by affluent acreage style properties. 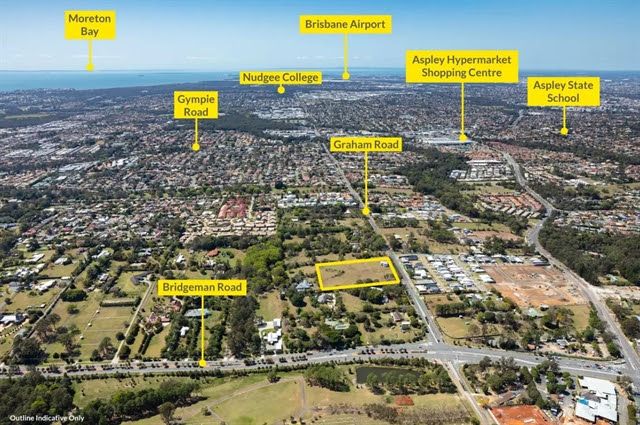 “Developable acreage properties are very competitively sought-after when offered to the market at present, particularly for those sites that are relatively unconstrained.

“In general, we’re experiencing positive market sentiment moving into 2020, and sales such as this underline the strength of the Brisbane market.”