BOLTON CLARKE has purchased an exceptional development site, currently occupied by the Coorparoo RSL, in the affluent inner-Brisbane suburb for over $10,000,000^ at 20 Harries Road in Coorparoo. 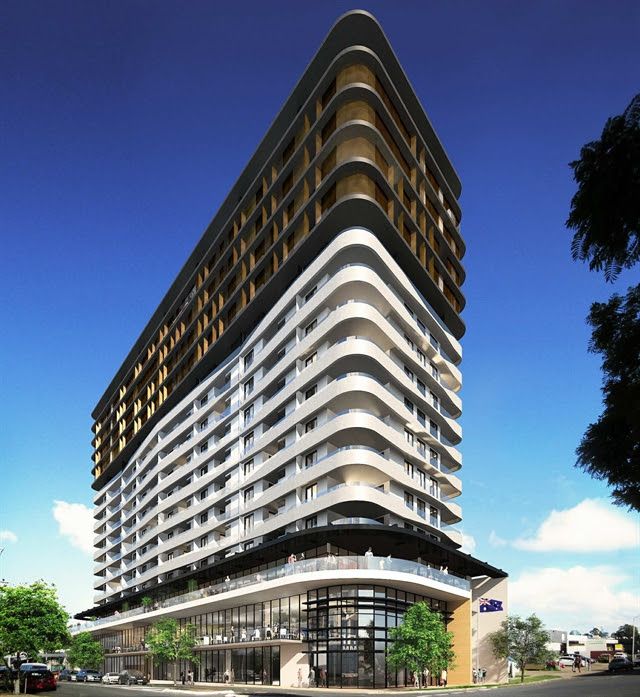 A concept image of what 20 Harries Road in Coorparoo could look like.
“The sale campaign attracted very strong interest with buyers, both local and interstate, private and institutional,” Mr Barr said.

“We received competitive bids from both investors and developers. The developers were primarily contemplating vertical retirement living/aged care and/or residential apartments on the site.

“With a short-term leaseback to the Coorparoo RSL, the asset is positioned to capitalise on the future growth and development within the Brisbane south-eastern corridor, in particular the recently completed $250 million* mixed-use Coorparoo Square development (opposite).”

“The site and location offered great development potential with a code accessible-height up to 16 storeys with upper levels to incorporate panoramic city views. The popular suburb is only 3km* to the Brisbane CBD and within walking distance to public transport,” Mr Fritzsche said.