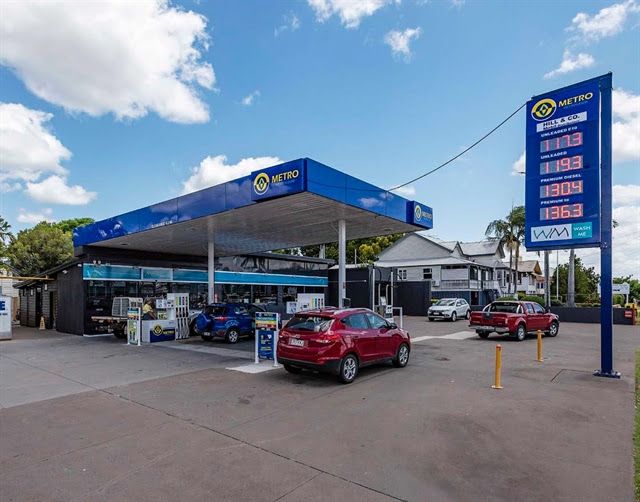 A SYDNEY private investor has performed a slick move by snapping up a Maryborough fuel station at 71-73 Ferry Street for $2,700,000, just days before it was meant to hit the market, in conjunction with Kollosche Real Estate from the Gold Coast.

The asset, which was tenanted by Metro Petroleum – Dib Group Pty Ltd, had been operating as a fuel station for over 40 years. The purchaser, acquainted with the tenant, was happy to secure a long-term passive investment with three per cent annual increases. 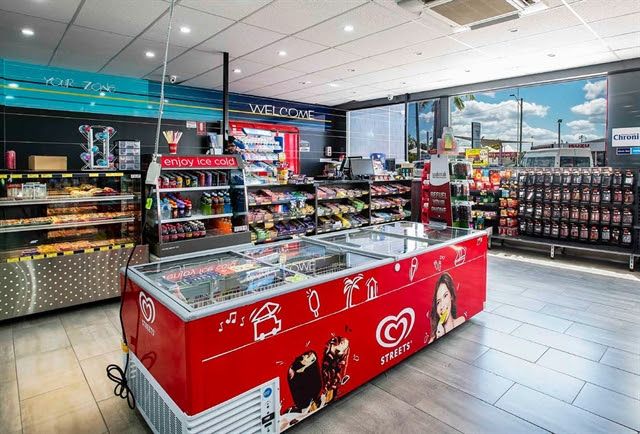 “This is the fifth service station we’ve sold as a team so far this year and it’s clear that buyers are pumped whenever an opportunity like this comes to market,” Mr Stephen Kidd said.

“Investor appetite remains strong for both on and off-market transactions. Service stations are being snapped up by investors due to their long leases, the stability of the tenants, and the low-risk factor. It’s fair to say fuel and food remain COVID-proof.”

“As one of Australia’s oldest cities, the area has a rich and long history. Maryborough was historically one of only two ports on the eastern coast of Australia.” 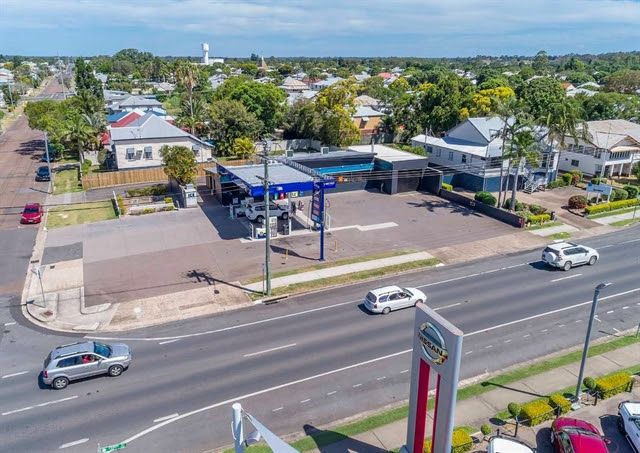 “The site offers a current net income of $195,500 per annum and the new owner can look forward to the tanks being re-lined and the car wash being upgraded after settlement,” Mr Elliot Kidd said.

“Previously trading as a BP, Metro snapped up the business when the previous owner/occupier was looking to retire. Their discount fuel and quality food offering is proving a hit with Maryborough locals.

“Our next convenience/fuel centre offering in Lawnton for almost $9 million should also appeal to the marketplace – with most of the income underwritten by a long-term lease to the anchor tenant who operates the service station, car wash, and convenience store.”